This is an excellent plus condition Bosch euro Early style headlight lens.
Look at the photos of the difference between early which had a rounder bug eye profile, to the later flatter and more square face for the W109, W111.

Of course the determination of the condition is that there’s very few sandblasting from road use. I can run my fingernail over it and it’s very smooth. In the last photo you’ll notice a fine scratch.
I have another one is lesser condition for less money. These early versions are hard to find in any condition.

The second photo shows the lens on the right which is called the bug eye. The lens on the left is the later more square version known as the coffin style.

There are no reviews yet. 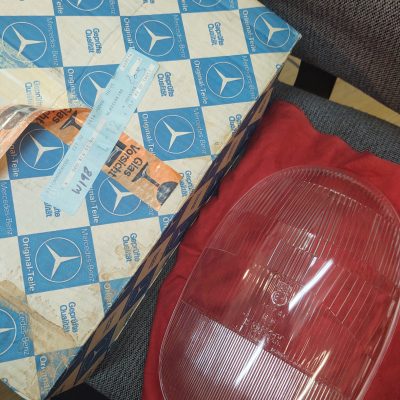 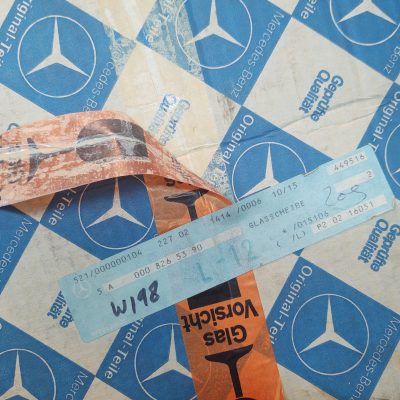 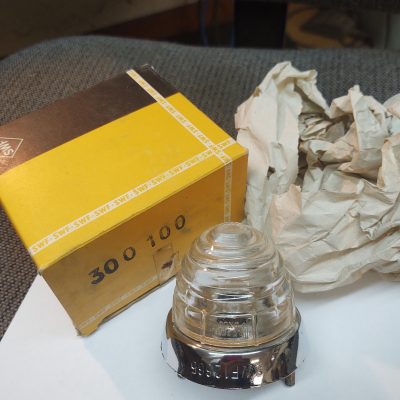 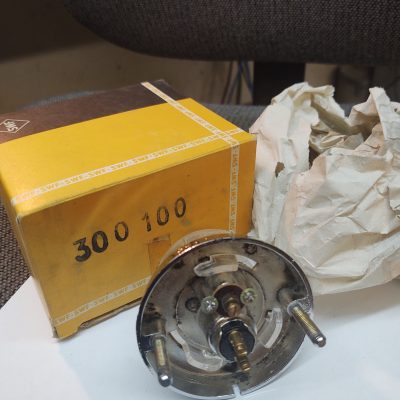 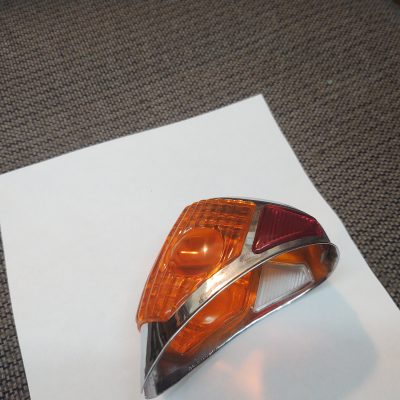 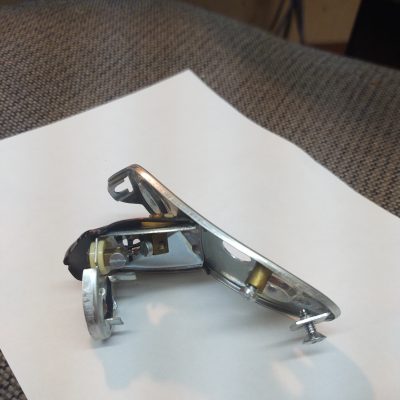